Since its founding in 1914, the Museum has actively collected historic, modern, and contemporary art, growing its collection to more than 15,000 works. This exhibition highlights new acquisitions of American and Native American art entered into the collection since 2017, thanks to generous donations and purchases.

From the gallery
Image 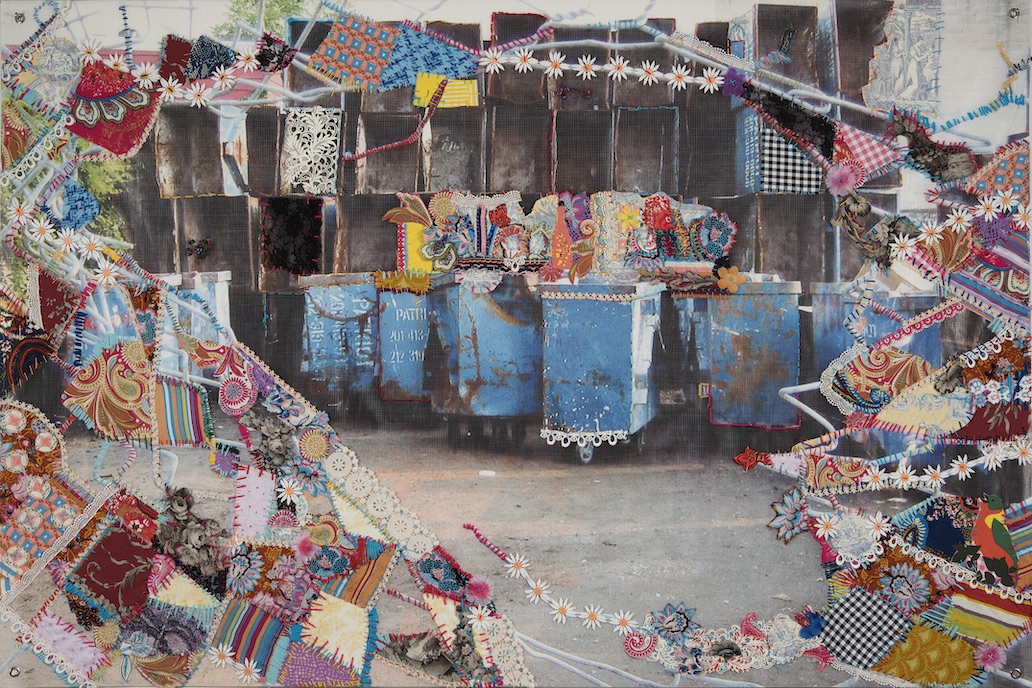 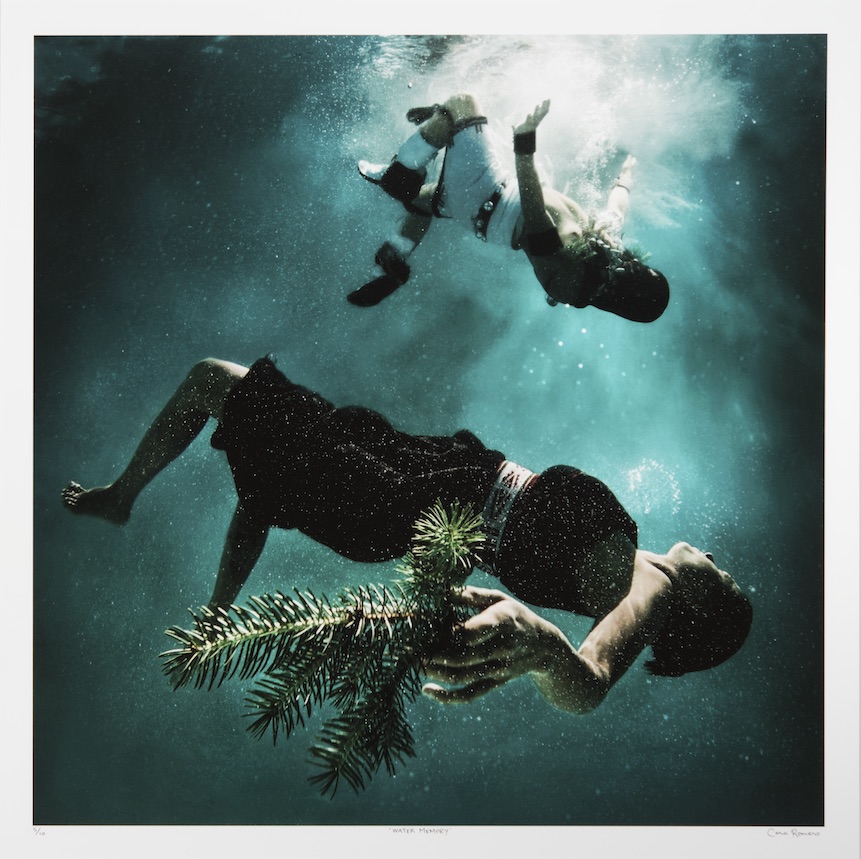 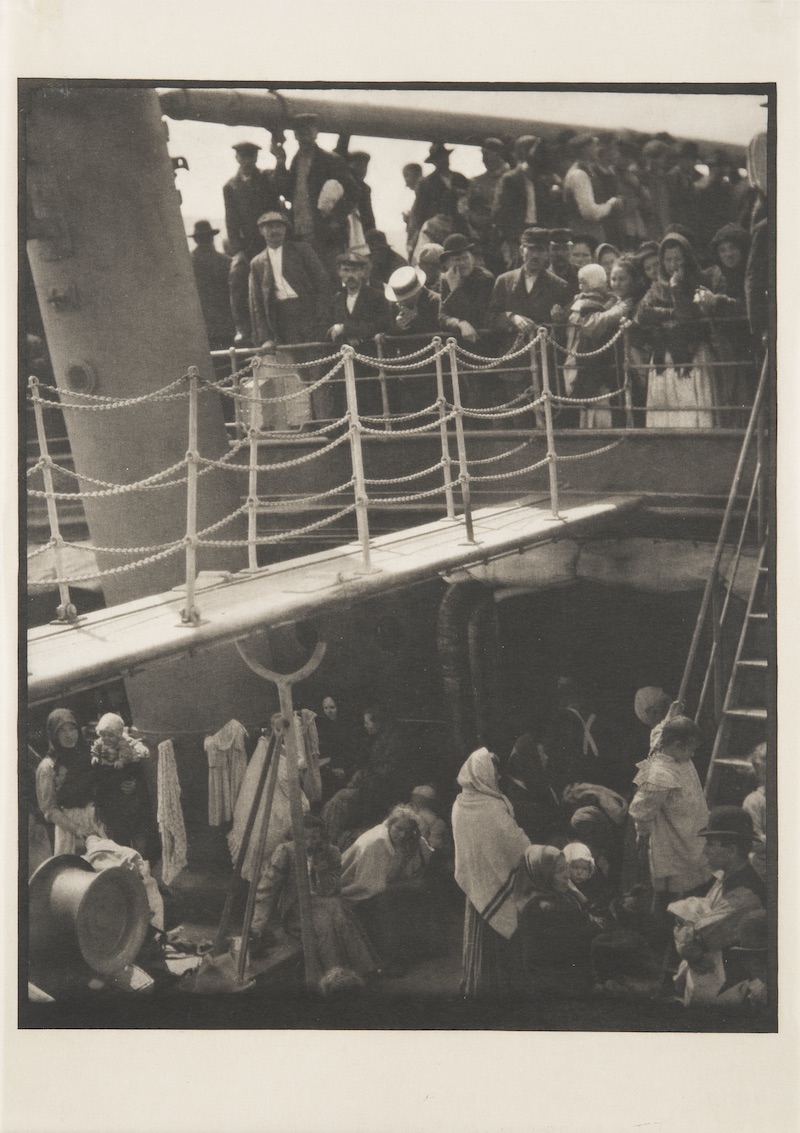 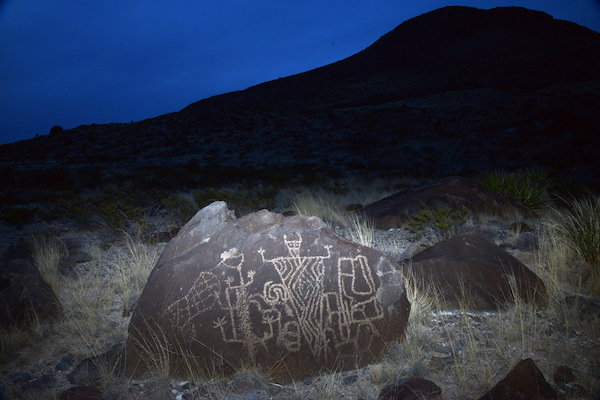 Timed tickets to visit MAM galleries are available online and at the door. Same-day tickets reservations are allowed, but may be limited.