Dynamic Portraits with Oil and Acrylic

For students with an expressive nature, this class explores techniques for creating more painterly portraits. Working from a model, students will learn to paint with courage and vigor, study the basics of achieving a likeness, mix accurate flesh tones, understand the importance of value, and are encouraged to push the limits of portrait painting. Those who wish to draw rather than paint are welcome in the class as well. 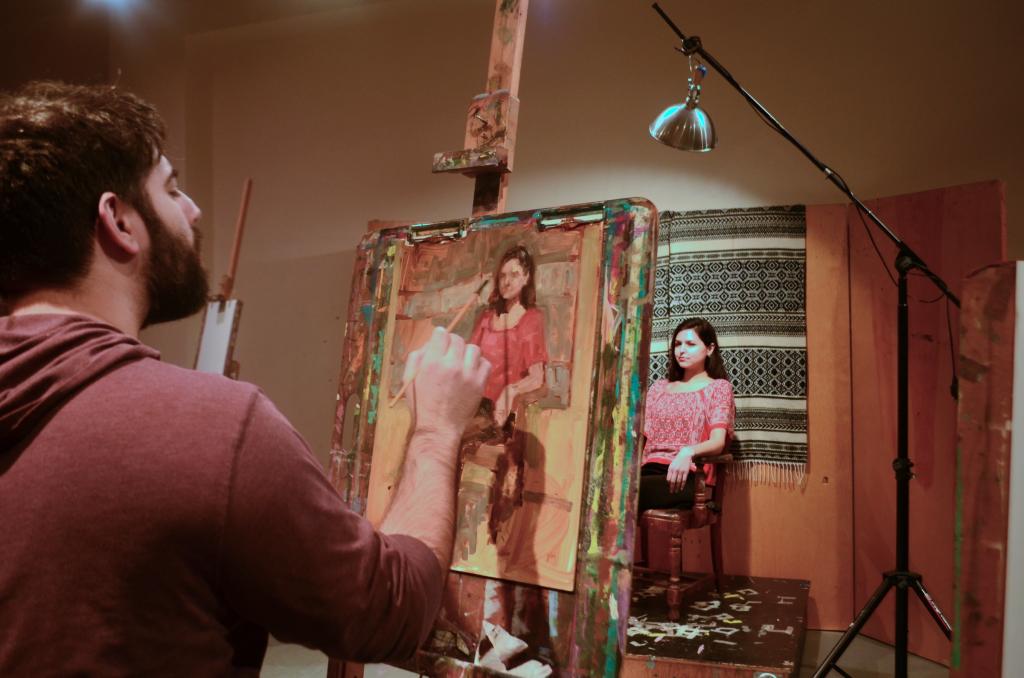 Receive a 10% discount at Jerrys’ Artist Outlet in West Orange with your MAM receipt.

Janet Boltax received her BFA from the University of Buffalo and attended the Art Student’s League for several years. Primarily an oil portrait painter, while also engaged with monoprinting, etching, and mixed media, Janet’s work has been likened to that of Alice Neel and Lucien Freud. She creates portraits in concept-based series, including 25 paintings of individuals over 90; 12 portraits of two transgender individuals as they transitioned over a period of three years; portraits of creative people including painters, sculptors, musicians, dancers, etc; and others. All of the portraits in these series are accompanied by excerpts of interviews she conducted with the sitters. Janet has held solo shows in numerous private and university galleries and has taught at multiple venues. She continually tries to improve her teaching skills by considering the abilities and inclinations of individual students. 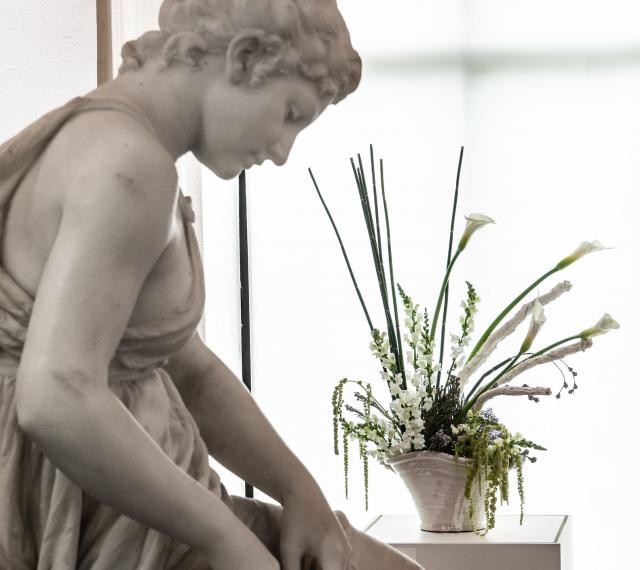 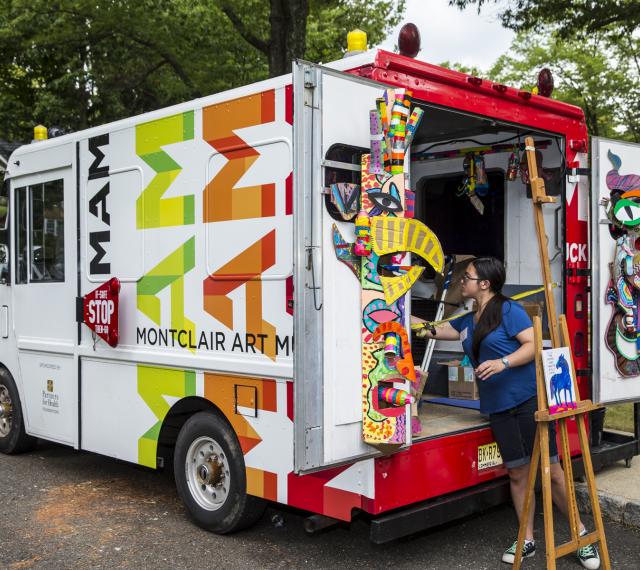 Art Truck
We'll bring the art to you!
/art-truck