Boston-based and world-renowned photographer Abelardo Morell has been using the camera obscura since the early 1990s, creating a body of work defined by the contemporary use of a technology that predates the camera. By creating a dark room with no light entering other than through a small pinhole, Morell brings the world outside into the room, projected upside down and in reverse on the opposite wall. The result is a complex layering of interior and exterior views. This exhibition highlights twelve tent camera and camera obscura photographs of sites in Italy in honor of the twentieth anniversary of the Center for Italian Culture at Fitchburg State University. Abelardo Morell: Projecting Italy was organized by the Fitchburg Art Museum (FAM) where it was on view last year. The exhibition at FAM was supported in part by a generous grant from the Amelia V. Gallucci-Cirio Endowment, Center for Italian Culture, Fitchburg State University. 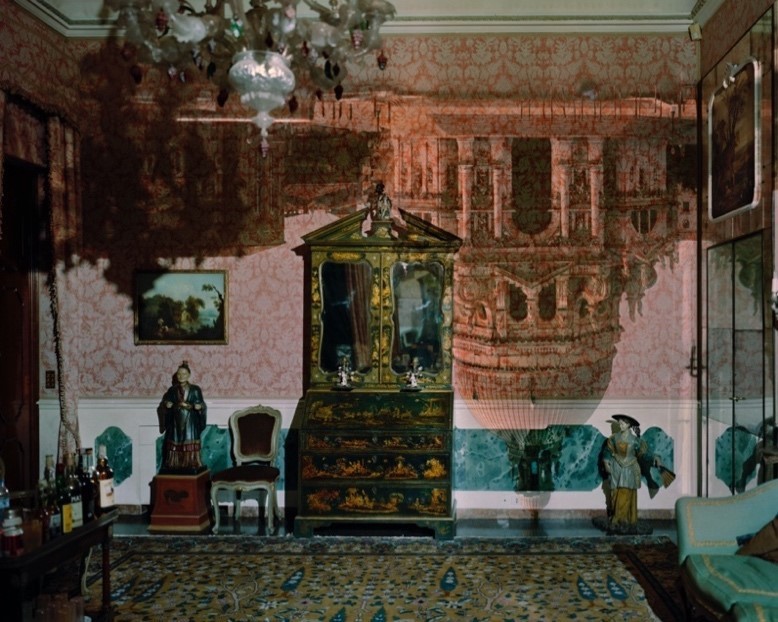 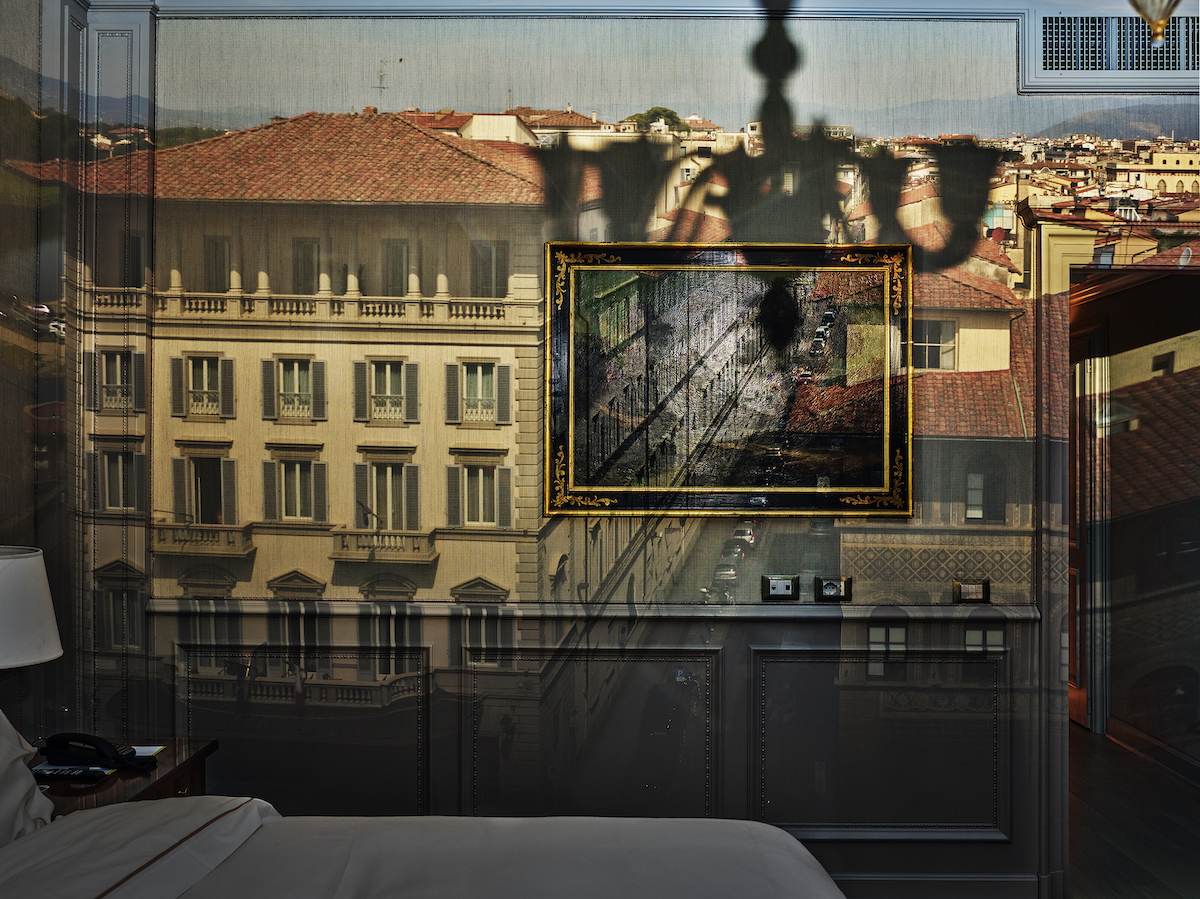 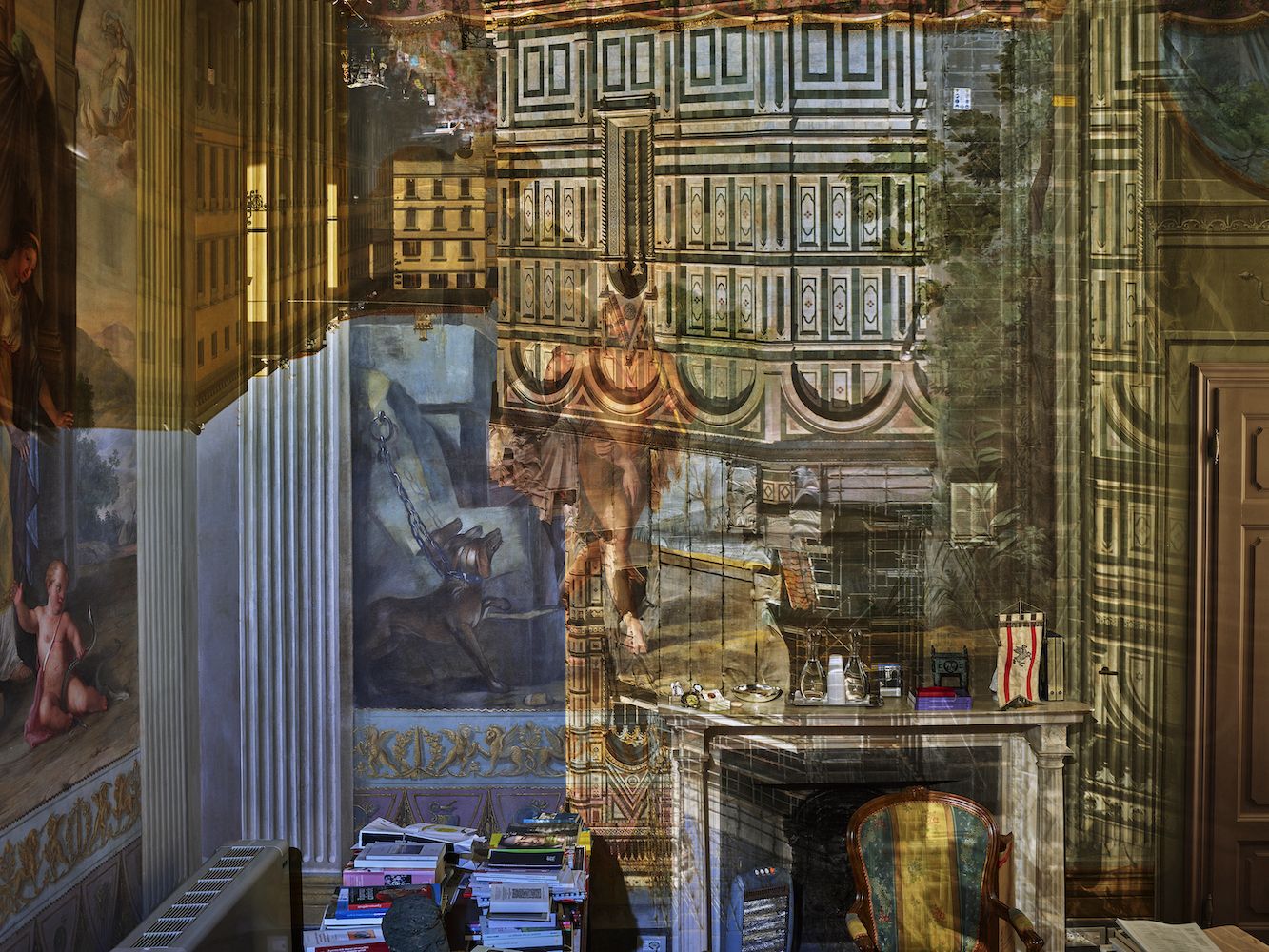 Exhibition and FAM Curator Lauren Szumita, notes: “I am so pleased to have the opportunity to feature Abelardo Morell’s stunning photographs at FAM and in the upcoming show at MAM. His work with the camera obscura is surprisingly revolutionary for all its simplicity and his engagement with the photographic past modernizes the story of the camera obscura. Morell’s work reminds us to take in the magnificence of the mundane, and to notice the often-overlooked details of our world.”

Abelardo Morell was born in Havana, Cuba in 1948. He immigrated to the United States with his parents in 1962. Morell received his undergraduate degree from Bowdoin College and his MFA from The Yale University School of Art. He was Professor of Photography at the Massachusetts College of Art and Design in Boston from 1983 to 2010.

He has received several awards and grants,  including a Guggenheim fellowship in 1994 and an Infinity Award in Art from ICP in 2011. In November 2017, he received a Lucie Award for achievement in fine art. Most recently, his work was included in the exhibition Ansel Adams in Our Time, at the Museum of Fine Arts, Boston.

Morell’s exhibition inaugurates a series of shows at MAM that will focus on the creative contributions of contemporary American and Native American photographers.