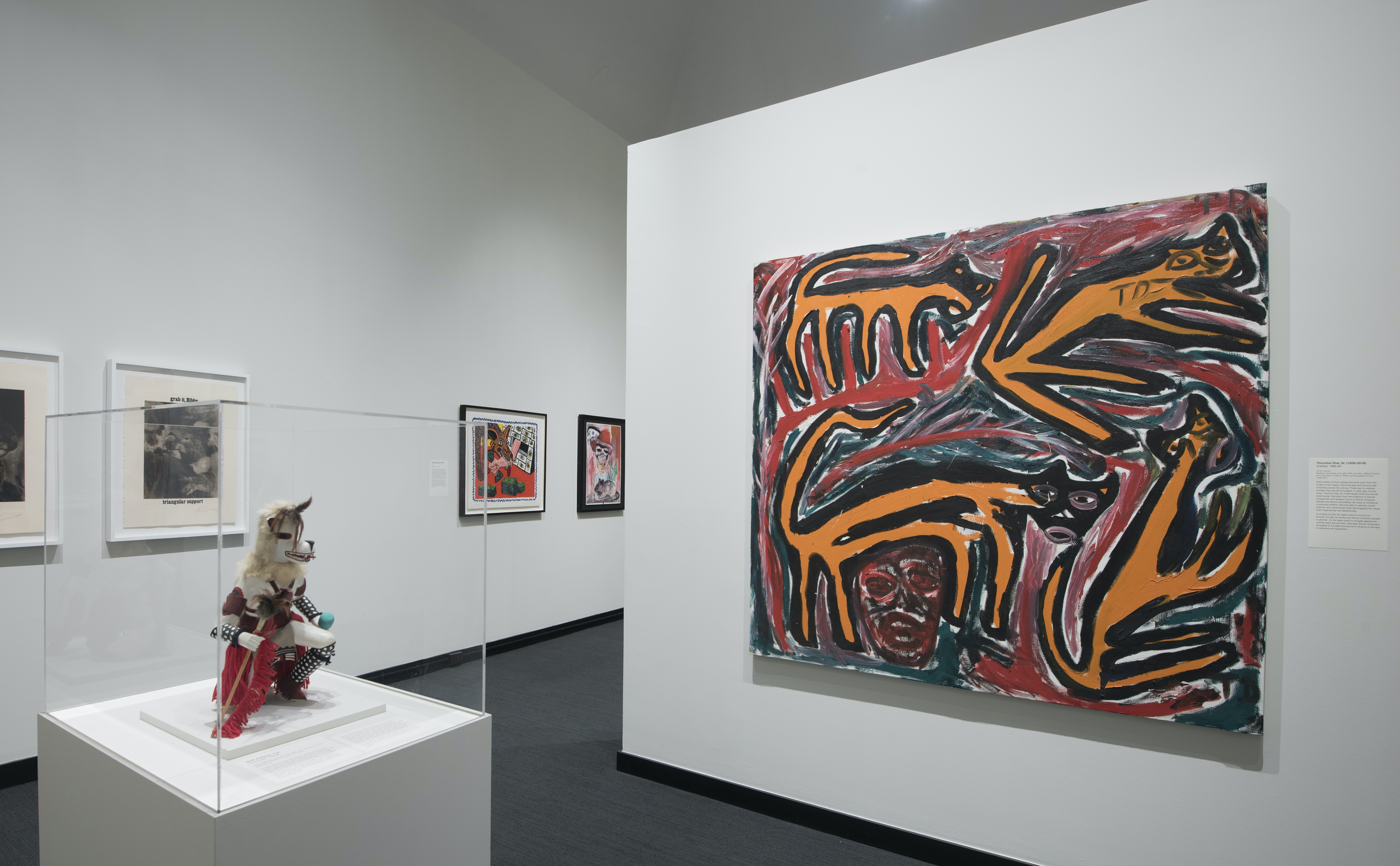 Thornton Dial was born in Emelle Alabama, near the Mississippi border, in September of 1928 and died at the age of 87 in McCalla, Alabama in January of 2016. His unwed, teenage mother never told him who his father was. His extended family were all sharecroppers. In one of the many extensive interviews recorded by the collector, Bill Arnett, (and quoted throughout this piece) Dial said he was born in “a little country house in the field, one of them kind you can lay down and look up thru the ceiling and see the sunshine.”

Dial was sent to live with relatives in Bessemer, near Birmingham, when he was 13 years old. Put in the second grade, children made fun of him because he was so big. He frequently snuck off and rarely attended school.  “I went enough to learn a little bit.  They told me, learn to figure out your money and write your name. That’s as far as a Negro can go.”

He could not read or write. He worked for 30 years as a metal worker at the Pullman Standard plant which made railroad boxcars.

But all the while he scavenged for cast off materials with which he made jumbled yet ordered assemblages that were often huge. “I like to use the stuff I know about. I’m talking about tin, steel, copper, old wood, carpets, sand, rock, wire, toys. Stuff that I know the feel of. You could say, if Dial see it, he know what to do with it.”

He’d known that his whole life. Dial remembered the first thing he ever made when he was, as he called himself, a little old bitty thing. “I hook up a matchbox to two hoppergrasses, tie threads around their neck. I wanted my own mules and wagon.”

He made so many enormous pieces that his wife used to make him bury old works that were taking up so much space.

And yet he never thought of these pieces as art.

Self-taught, working in rural Alabama, Dial could be considered a folk artist or an outsider artist. That began to change when, in his fifties, he was introduced to the art historian and collector, Bill Arnett, who then began to champion his work (as well as the work of other southern artists such as the Quiltmakers of Gees Bend.) Dial began making drawings and paintings at the suggestion of another artist, John Shelton.

This work in the MAM collection is Untitled (top image, painting at right), and dates from the late 1980s. It is not an assemblage but rather a very large oil painting (66 ¼ X 66 ¼ in).  The colors are vibrant, the paint is thick and swirls around the vivid orange and black tigers in a vital, turbulent way. Could we call it expressionist? Can we think of Jackson Pollack or even Anselm Kiefer?

The image of the tiger is one Dial used often after his association with Arnett. For Dial the tiger is a symbol of strength and tenacity. The tiger stands as a metaphor for himself, but also of black America in general. Implicit in the notion of the tiger is the fight for survival (and here in the US, the struggle for civil rights). Dial said, “That tiger for me symbolized the struggle in the works of life.”

The tiger, as we can see, was a recurring image in Dial’s work from the late 80s through the early nineties... always trying to make his way out of a tight place and burst forward.

“I always be looking to the future. I respect the past of life, but I don’t worry too much about it because it’s done passed. The struggles that we all have did, those struggles can teach us how to make improvement for the future.  Art is like a bright star up ahead in the darkness of the world... Art is a guide for every person who is looking for something. That’s how I describe myself.  Mr. Dial is a man looking for something.” 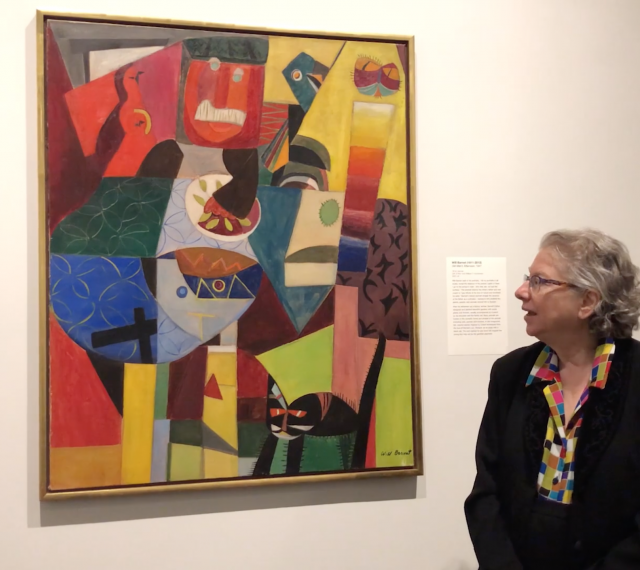 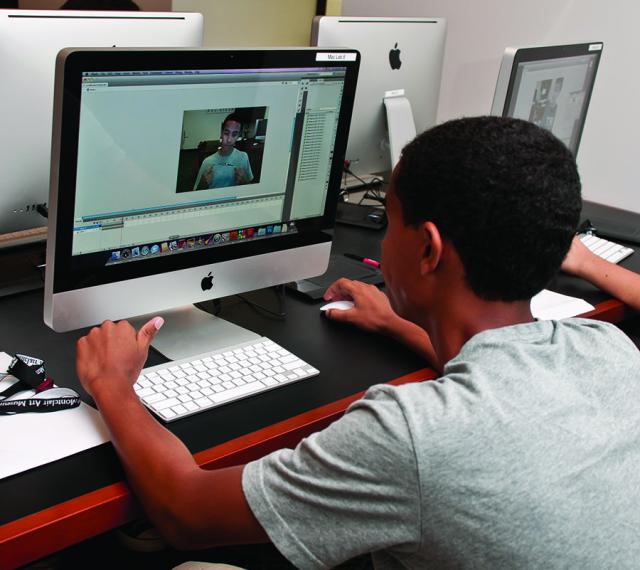