Art is a subtle essence. It is not a thing of surfaces, but a moving spirit….

The Montclair Art Museum is pleased to present a significant new installation of its world-renowned George Inness collection, described by leading Inness scholar and Little Falls resident Dr. Adrienne Baxter Bell as the "greatest Inness collection in the world."  For the first time at MAM, Inness’s work is displayed in a salon-style hanging, which was the norm until the early 20th century.  Paintings filled the walls in Salon exhibitions in Europe and America from floor to ceiling due to the amount of work produced, including works across an array of sizes and genres. This hanging affords the rare opportunity to show the majority of Inness’ works in the collection, several of which will be available for viewing for the first time in many years. 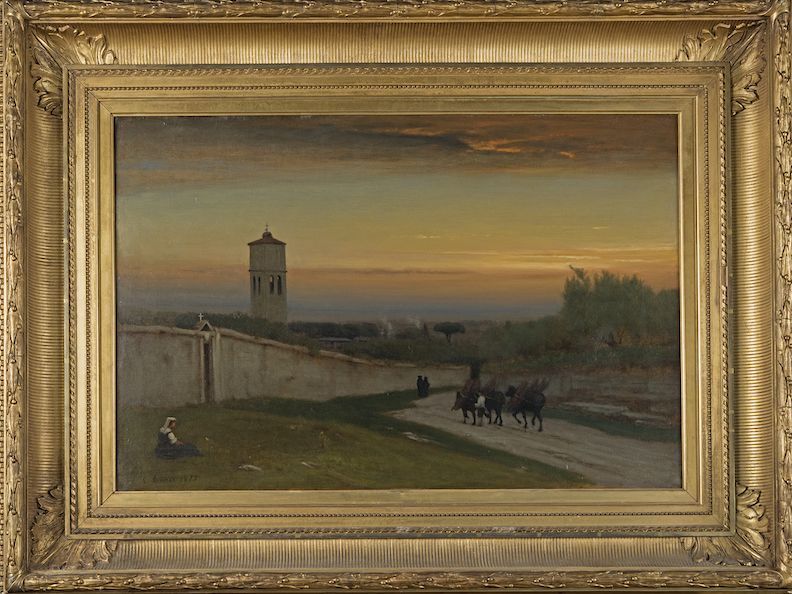 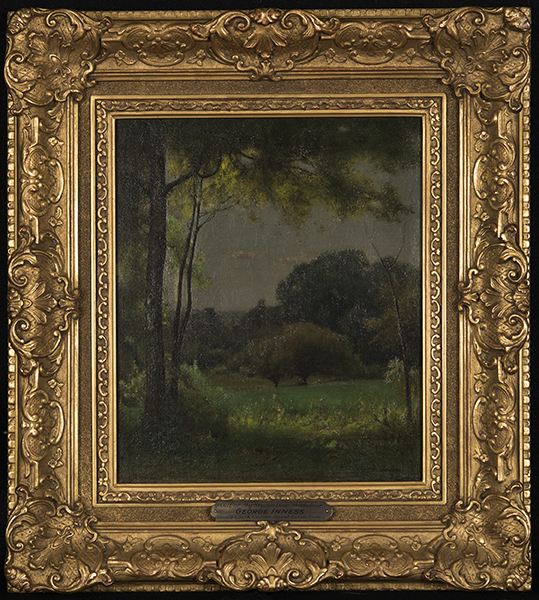 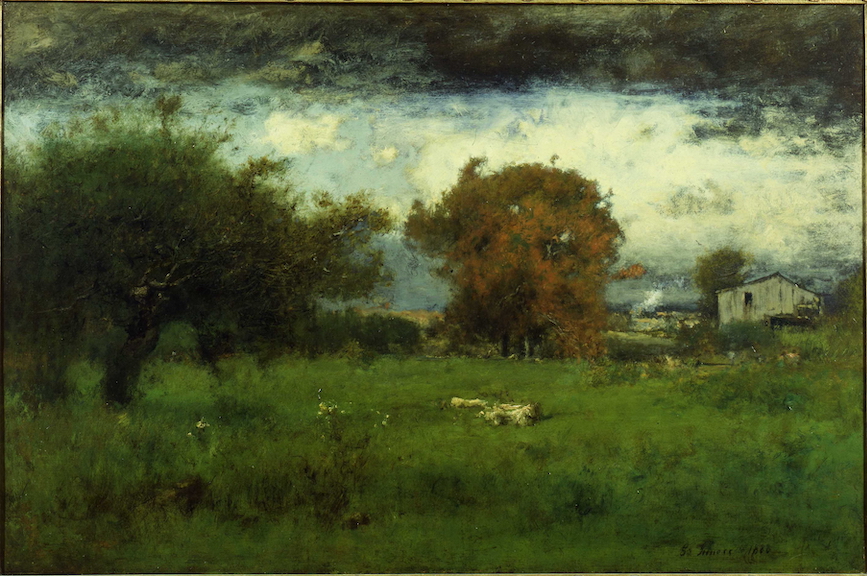 George Inness (1825-1894) is universally acclaimed as a grand, lyrical master of late 19th century painting. Regarded by his contemporaries as America’s foremost landscape artist, Inness was inspired by the natural beauty of Montclair, where he resided from 1885 to 1894. Featuring a major recent acquisition, Twilight (1875), this installation is based on works selected from the Montclair Art Museum’s comprehensive collection of more than 20 paintings and works on paper. Every important period of Inness’ career is represented in this exhibition, from his earliest, more realist work of the 1840s, rooted in European landscape conventions, to his final, more abstract expressions of his belief in the total unity of material and spiritual existence.

Inness’ works on view are loosely arranged to reflect the daily natural cycle from daylight to sunset and moonrise.  The sunset paintings typify his many interpretations of this favored subject—a transitional time of unity when the sun, emanating from God, is poised between heaven and earth.  All distinguishing characteristics of the landscapes are softened by the celestial orange glow and thick atmosphere—a subtle, unifying spiritual essence.

Inness was a follower of the Christian sect of Swedenborgianism, believing that natural forms were manifestations of the divine. According to the teachings of the Swedish scientist-mystic Emmanuel Swedenborg (1688-1772), God speaks to humanity through the natural world.  Inness referred to this spiritual dimension as “the reality of the unseen.” A master of essentials, he felt that a literal copying of nature would record only its transitory and fragmentary aspects. Inness therefore evolved a harmonious, eternal style of broad, expressive brushwork that unifies all aspects of the pictorial composition.

Learn about George Inness with Adrienne Baxter Bell, Professor of Art History at Marymount Manhattan College and author of several books and articles on Inness.

A gift of Frank and Katherine Martucci, the George Inness gallery opened on November 18th, 2001.

All Museum programs are made possible, in part, by the New Jersey State Council on the Arts, a Partner Agency of the National Endowment for the Arts, Carol and Terry Wall/The Vance Wall Foundation, the Geraldine R. Dodge Foundation, and Museum members. 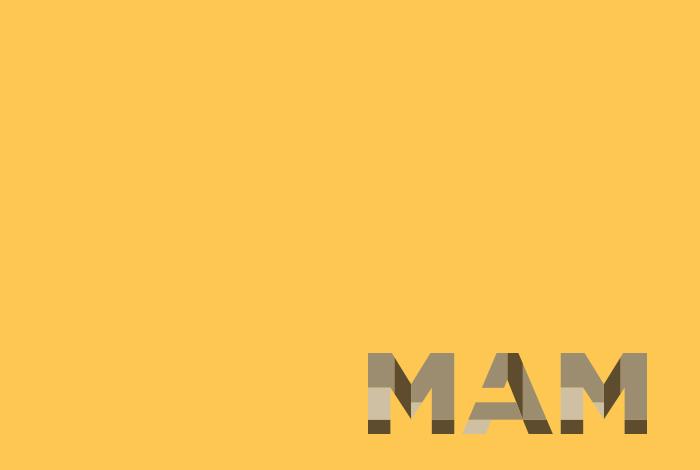 Art in the Afternoon 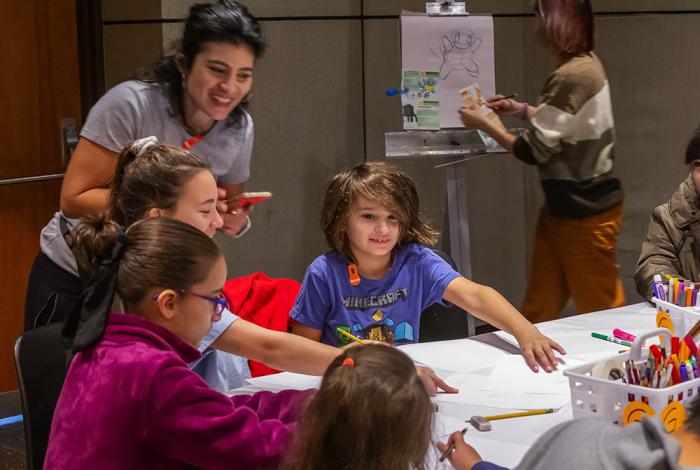